Will We Fix Fashion in 10 Years? 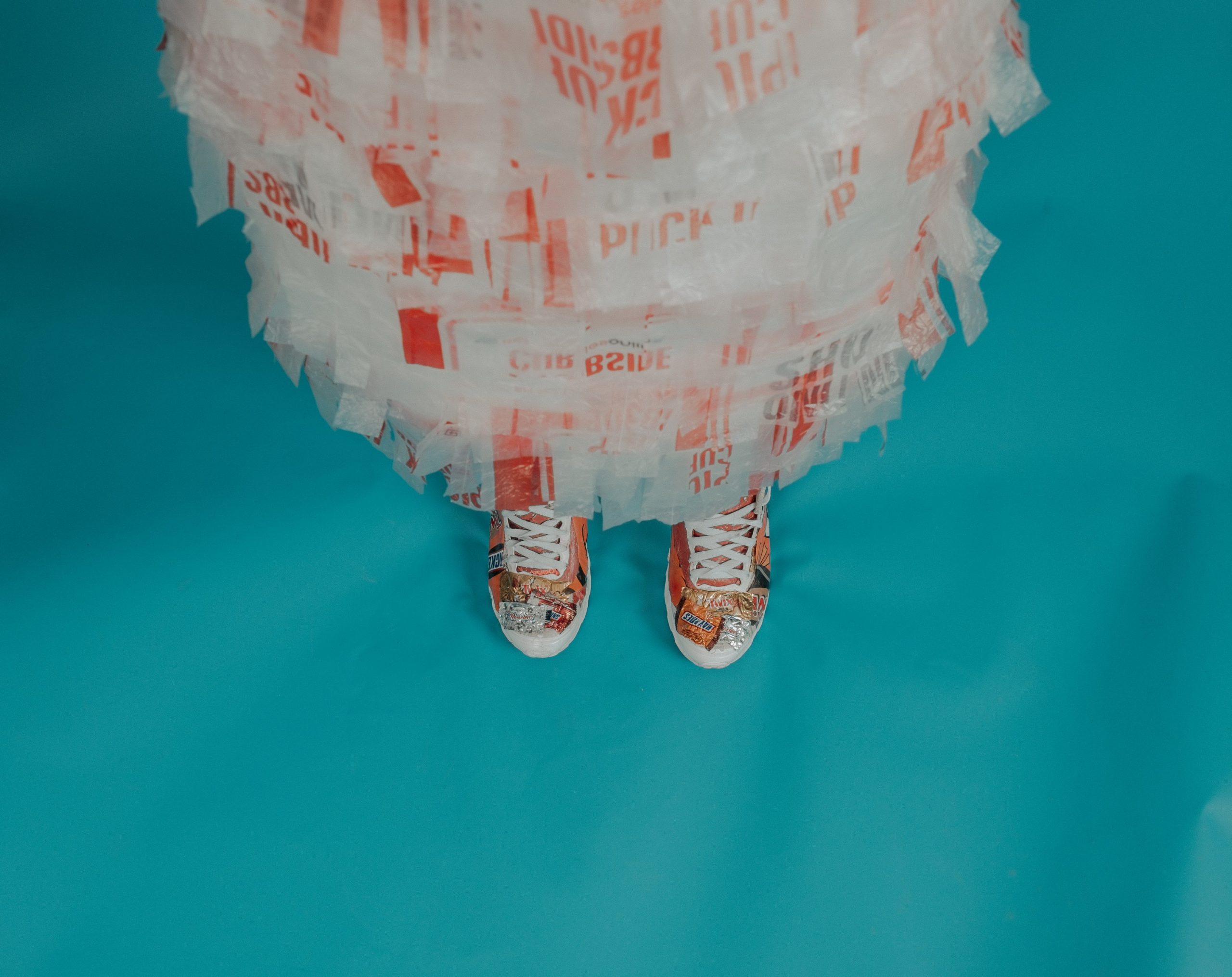 Fashion employs hundreds of millions and generates significant economic value. At the same time, it is also one of the most exploitative and wasteful industries in the planet. In fact, every second, the equivalent of one garbage truck of textiles is landfilled or burned globally. Will we be able to fix Fashion in 10 years?

Recently, Extinction Rebellion called on people to boycott fashion. Three months later, in November 2019, 11.000 scientists signed a declaration telling it like it is:

Scientists have a moral obligation to clearly warn humanity of any catastrophic threat and to “tell it like it is.” On the basis of this obligation and the graphical indicators presented below, we declare, with more than 11,000 scientist signatories from around the world, clearly and unequivocally that planet Earth is facing a climate emergency. An immense increase of scale in endeavours to conserve our biosphere is needed to avoid untold suffering due to the climate crisis (IPCC 2018). Ripple et al. 2019

The unethical side of Fashion has long been out in the open. Global Exchange exposed Nike’s sweatshop labor conditions in the 90s, in what was one of the most publicized and successful campaigns by an NGO against a business. As a result, Fashion companies have been trying to tackle these issues. Similarly to ethical issues, also the environmental impact of Fashion is under fire today.

Each year, the fashion industry uses 93 billion cubic meters of water (equivalent to what five million people would consume). Moreover, it is also responsible for 10% of the total global carbon dioxide emissions. Likewise, a Mckinsey & Company report (August 2020) summarized that the Fashion industry is not cutting emissions at the rate needed to keep below the 1.5C limit.

What We Can Do

Ironically, it was the Covid-19 pandemic that has put a halt on consumption. As trend forecaster Lidewij Edelkoort says:

“The virus is forcing us to do things which we already wanted to do: traveling less, buying less, wasting less, working less,” she said. “But nobody knew exactly how to jump off the bandwagon. So we kept on going because that is how you do things.”

There is no denying that dramatic shifts are at play; economic, social and cultural. An awakening for ethical and environmental issues is unfolding at a global scale.

Conscious fashion brands Ronald van der Kemp and Stella McCartney are pioneers in adopting sustainability at the core of their business.

Both luxury brands are committed to reducing the carbon footprint. From upcycling in van der Kemp’s case, to partnering with research entities, developing new materials (i.e. vegan leather) and adopting new processes that are less exploitative of the planet’s resources, in McCartney’s case.
Similarly, brands such as Armedangels, Kings of Indigo, Mud Jeans are re-writing the future. Perhaps shinning a light on how we can fix the fashion industry in 10 years. Most importantly, a hopeful clue is the explosion of the resale market. Vinted, the biggest secondhand fashion unicorn in Europe, has just acquired rival startup United Wardrobe.

More and more, consumers are demanding circular fashion and transparency from farm to closet. Thus, the brands that are re-writing the future are the ones that, while having a profitable business model, have a purpose, and respect for people and the planet.

When the future is at risk, beyond education and awareness, every thoughtful buy counts. Now is the time for courageous action. 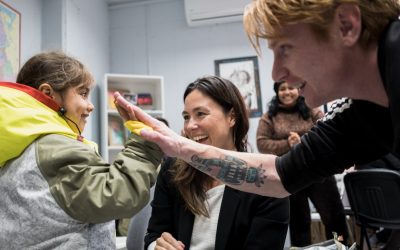 Get Me On The Cover of Time Magazine

Get Me On The Cover of Time Magazine, business owners often ask from PR. But is your business creating the right kind of impact?

END_OF_DOCUMENT_TOKEN_TO_BE_REPLACED 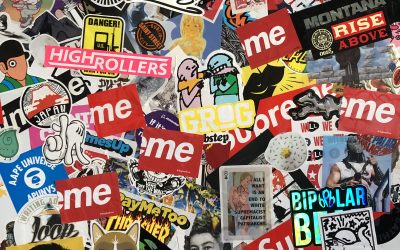 #bigbadme: welcome to the me age

#bigbadme turns vandalism on its head and exposes it for what it is: welcome to the me age. The algorithm breaks down everything.

END_OF_DOCUMENT_TOKEN_TO_BE_REPLACED

Access a gazillion of ideas on what is happening in the worlds of brands, art and design. 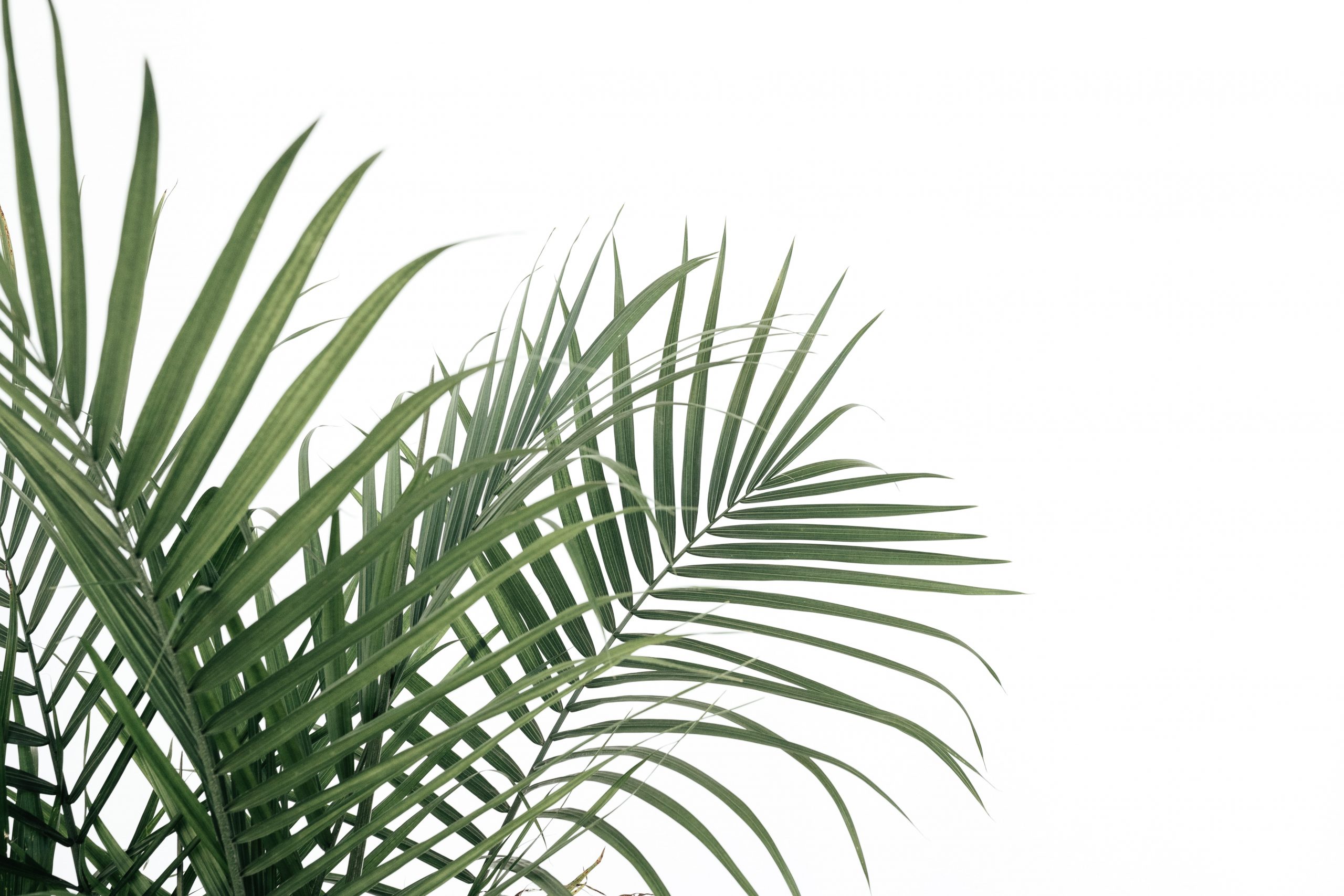